It has been reported that 160 cases of monkeypox have been reported in Austria. It has already been recorded in the epidemiological register (EMS) that 45 of these patients have already recovered from their illness. This is evident from the update of the number of cases on the Austrian Agency for Health and Food Safety (AGES) website on Friday. There have been 28 new cases added since then. 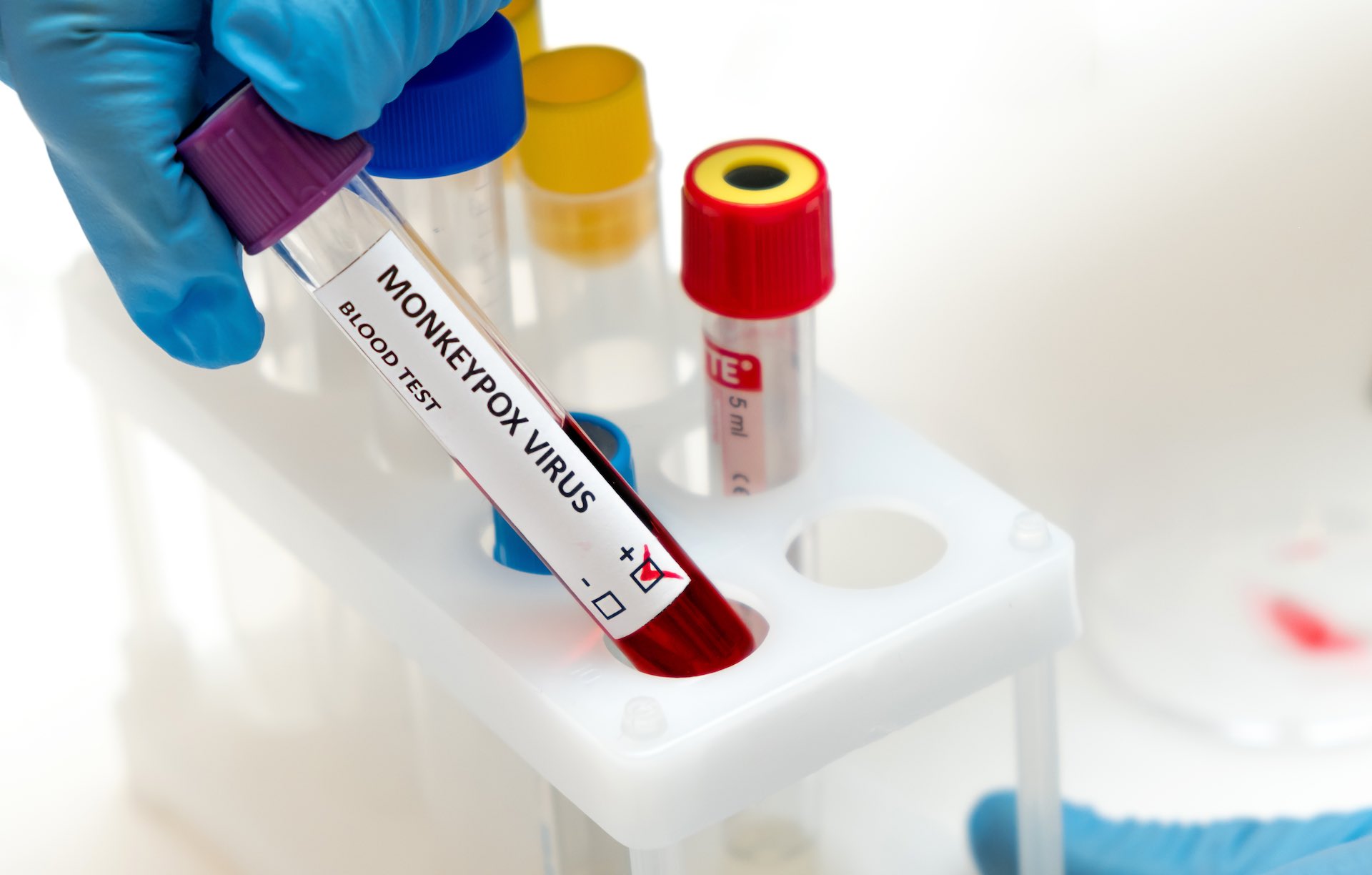 There are reports that the second delivery of vaccines against monkeypox has arrived in Austria, according to the Ministry of Health. Vaccines will be given to individuals who have direct contact with those who have been affected by the disease. In addition, they will be given to employees of specialized laboratories, according to the ministry’s broadcast. Additional vaccines are being procured as part of ongoing efforts to increase vaccine coverage.