An official graduation ceremony was held for all the new recruits of the Bahrain Defence Force (BDF) at the Royal Bahrain Air Force (RBAF), attended by the Commander of the Royal Bahrain Air Force, Air Vice-Marshal Shaikh Hamad bin Abdulla Al Khalifa. A briefing on the session’s theoretical and practical training programmes was presented, and then the graduates staged a show that showcased their high combat spirit. 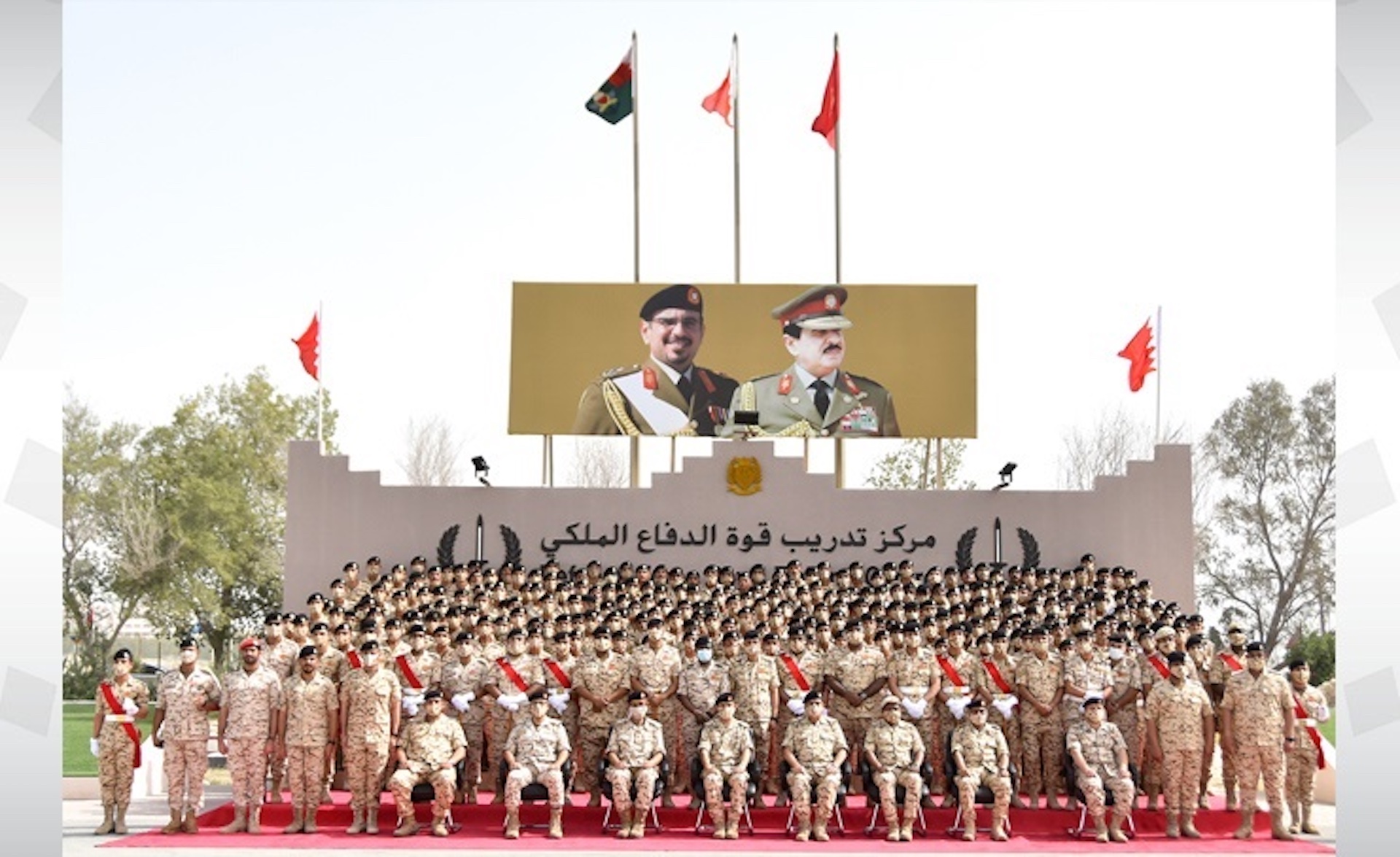 As part of the ceremony, the new recruits took an oath of allegiance in front of their commanding officer. The RBAF Commander presented certificates of achievement and prizes of appreciation to the graduates and top achievers at the conclusion of the ceremony.

Global warming will not stop half of the glaciers from melting, a study warns