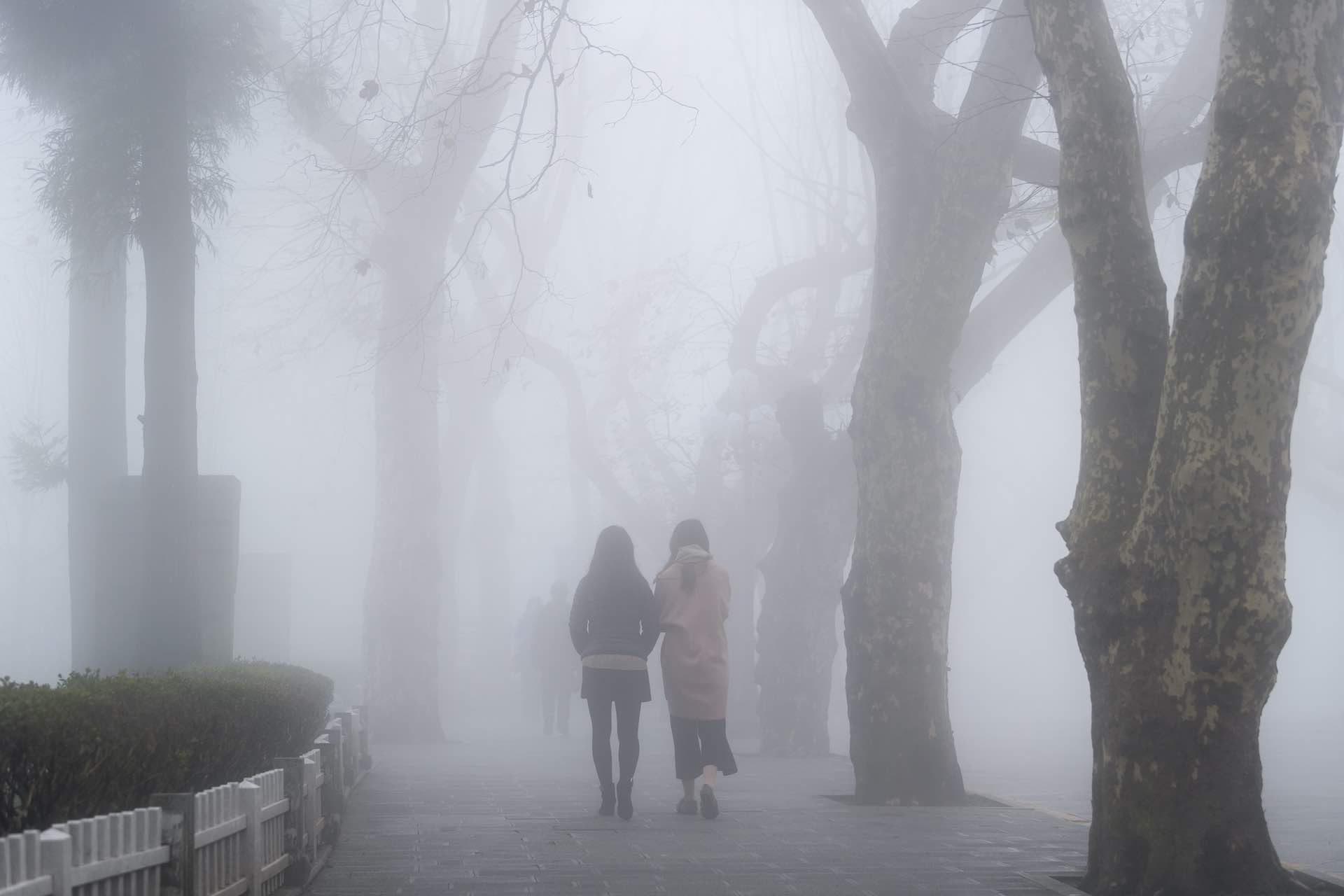 As a result, some areas in Hunan, Jiangxi, Zhejiang, Guizhou and Fujian could see their temperatures slashed by more than 18 degrees Celsius, according to the center. The Bohai Strait, most areas of the Yellow Sea, and the northwestern part of the East China Sea are expected to see gales. As a precaution against the temperature change, the center advised the public to reinforce makeshift and tall structures against strong winds.

38th World Congress of Sports Medicine to be held in Dubai

Future of cultural relations between UAE and France discussed