Ray Liotta, who starred as mobster Henry Hill in Martin Scorsese’s 1980 gangster film Goodfellas, as well as appearing in Field of Dreams, died while in the Dominican Republic. Jennifer Allen, the star’s publicist, says that he was on location filming Dangerous Waters. The actor, whose other films include Something Wild, Marriage Story, and Hannibal, died in his sleep while shooting his latest project in the Dominican Republic. 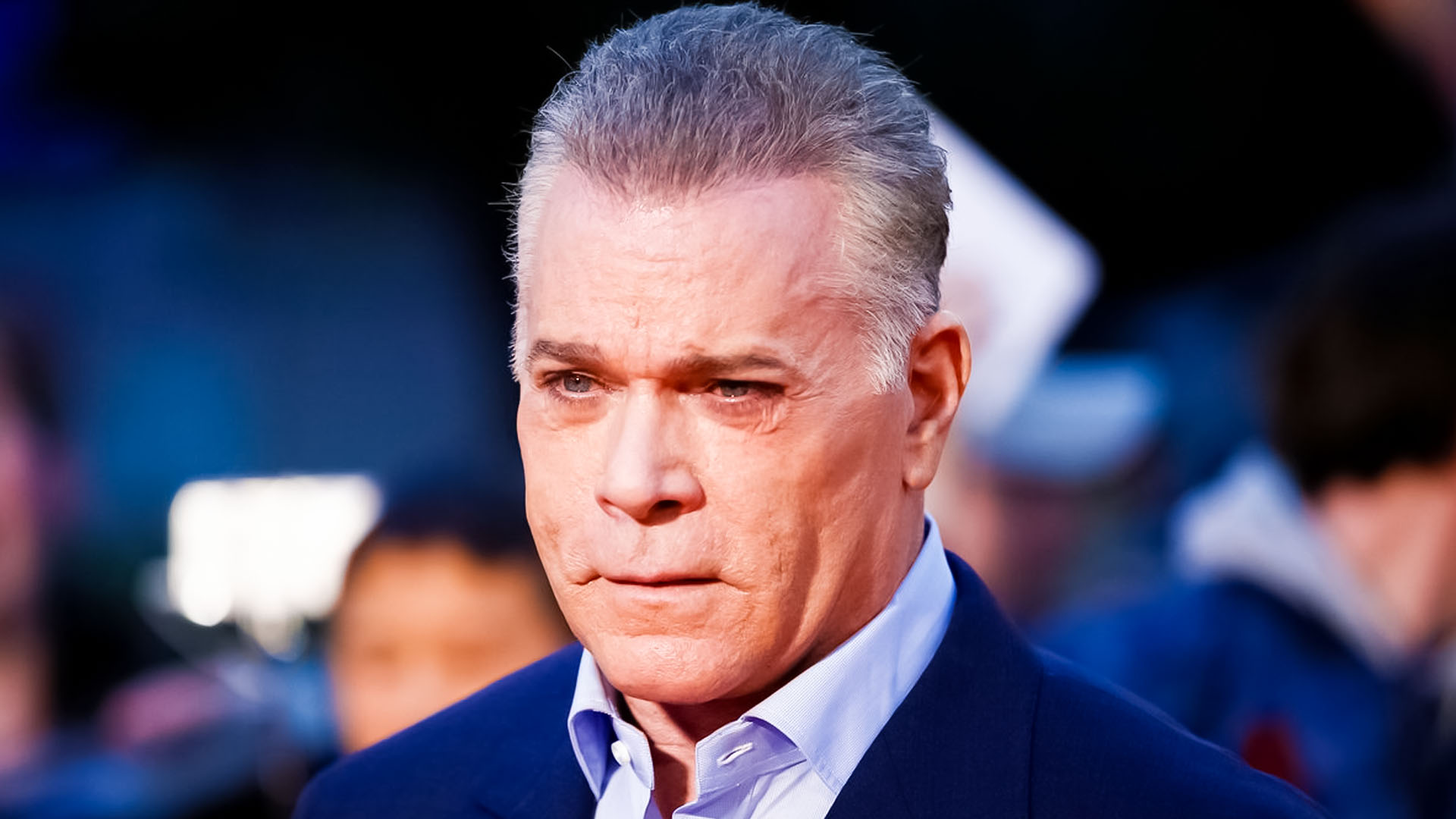 Liotta’s big break came when he starred as ex-convict Ray Sinclair in the black comedy Something Wild in 1986. The role earned him a Golden Globe nomination. Later, he starred in Dominick and Eugene, about the strained relationship between twins with very different personalities.

After declining a role on the original series, he starred in the prequel film The Many Saints Of Newark last year. He said in 2016 that he regretted turning down Tim Burton’s Batman movie audition. In 2019, he starred with Adam Driver and Scarlett Johansson in the critically acclaimed film Marriage Story about a couple that had split up. Laura Dern won an Oscar for her role as a lawyer in the film.

In the 1990s, he starred in thriller Unlawful Entry with Kurt Russell, Cop Land with Robert De Niro, and the family drama Corrina, Corrina with Whoopi Goldberg. In 1998, he was nominated for a Screen Actors Guild Award for his role as Frank Sinatra in the television movie The Rat Pack. During the decade that followed, he appeared in Ridley Scott’s Hannibal, Joe Carnahan’s Narc, and won an Emmy for a guest appearance on ER.

He recently wrapped work on Elizabeth Banks’s film The Cocaine Bear, due out in 2023. Liotta has also narrated the documentary series The Making Of The Mob, as well as appeared in several music videos, including David Guetta’s Lovers On The Sun. Liotta was born in New Jersey and abandoned in an orphanage before being adopted at the age of six months. Liotta leaves his daughter Karsen, whom he shares with his ex-wife Michelle Grace, and his fiancee Jacy Nittolo behind.