The inflation rate in Germany rose again in August after falling for two consecutive months in a row, according to a report by the German press agency (dpa). In its first estimate, the German Federal Statistical Office (Destatis) has come up with a rate of inflation of 7.9 percent for August compared to the same month a year ago. 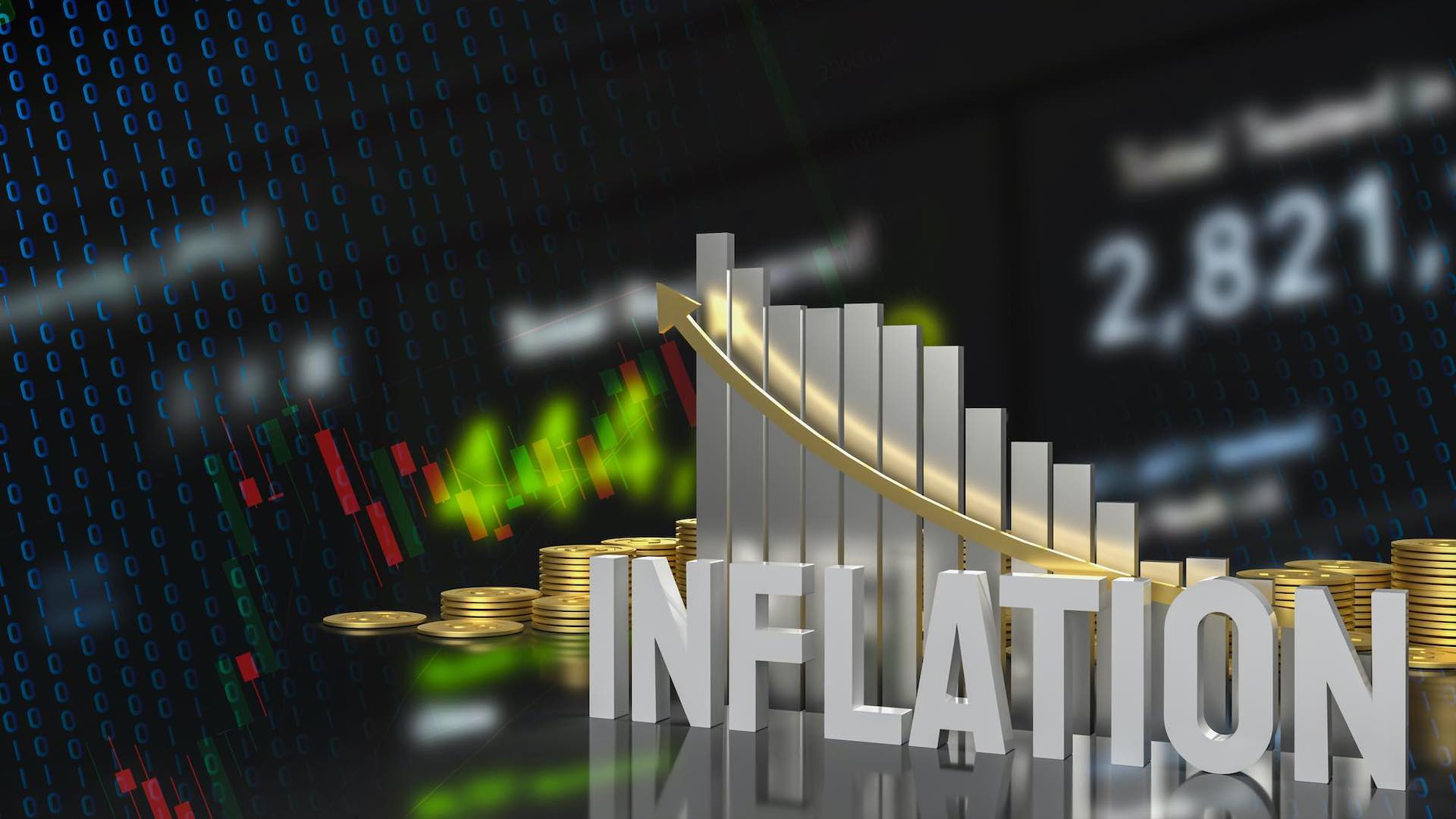 At the end of July 2022, the inflation rate was 7.5%, while it was 7.6% at the end of June 2022. A year-over-year rate of 7.9 percent was recorded for the month of May. There has been a substantial impact on the high inflation rate due to the rise in energy prices in particular, according to a press release issued by Destatis.

There was a 35.6 percent increase in energy prices in August 2022 compared to August 2021. Likewise, food prices increased above average by 16.6 percent. Considering the recent government policies intended to cushion the impact of high inflation on consumers, Destatis pointed out that the impact of public transport tickets and fuel discounts is taken into account when calculating the results.

Immerse yourself in the metaverse on Venice Immersive Island

Crypto businesses can set up at DMCC in Dubai

Google is planning to lay off 12,000 employees