An attempt to smuggle one million Captagon pills was foiled by the Anti-Narcotics Department (AND) of Jordan. Four alleged drug traffickers were arrested, but the fifth, who lives on a farm in Karak, remains at large, a spokesperson for the Public Security Directorate (PSD) said. 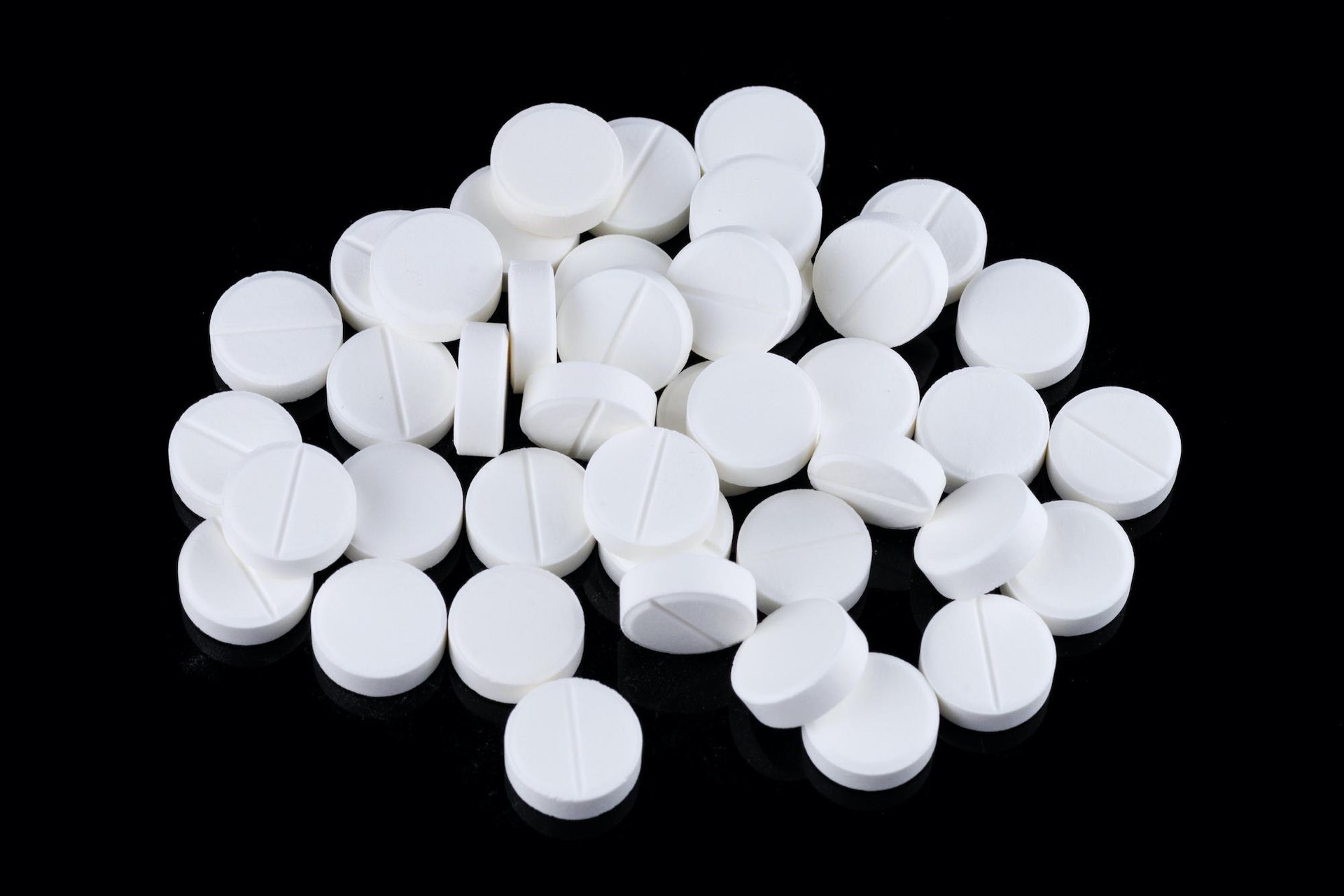 The spokesperson said that after receiving a tip-off indicating that a group of individuals were plotting to smuggle a large quantity of narcotic pills outside the Kingdom, AND officials began an investigation to determine the identity of the suspects and obtain the handover of the narcotics.

Through a new operational phase, the AND is continuing investigations, raids, and arrests of drug dealers, according to the spokesperson. During the past few days, the AND was able to deal with a number of these cases that are still under investigation and will be announced sequentially as the investigation proceeds.

2,500 dead seals were found along the coast of the Caspian Sea in Russia