Three more bodies have been discovered under the rubble at the site of the collapsed building in Jabal Al Weibdeh in Amman and evacuation efforts are underway. According to the Public Security Directorate (PSD), there were five fatalities and seven injuries treated by rescue teams. Approximately 14 people have been injured as a result of the collapse. 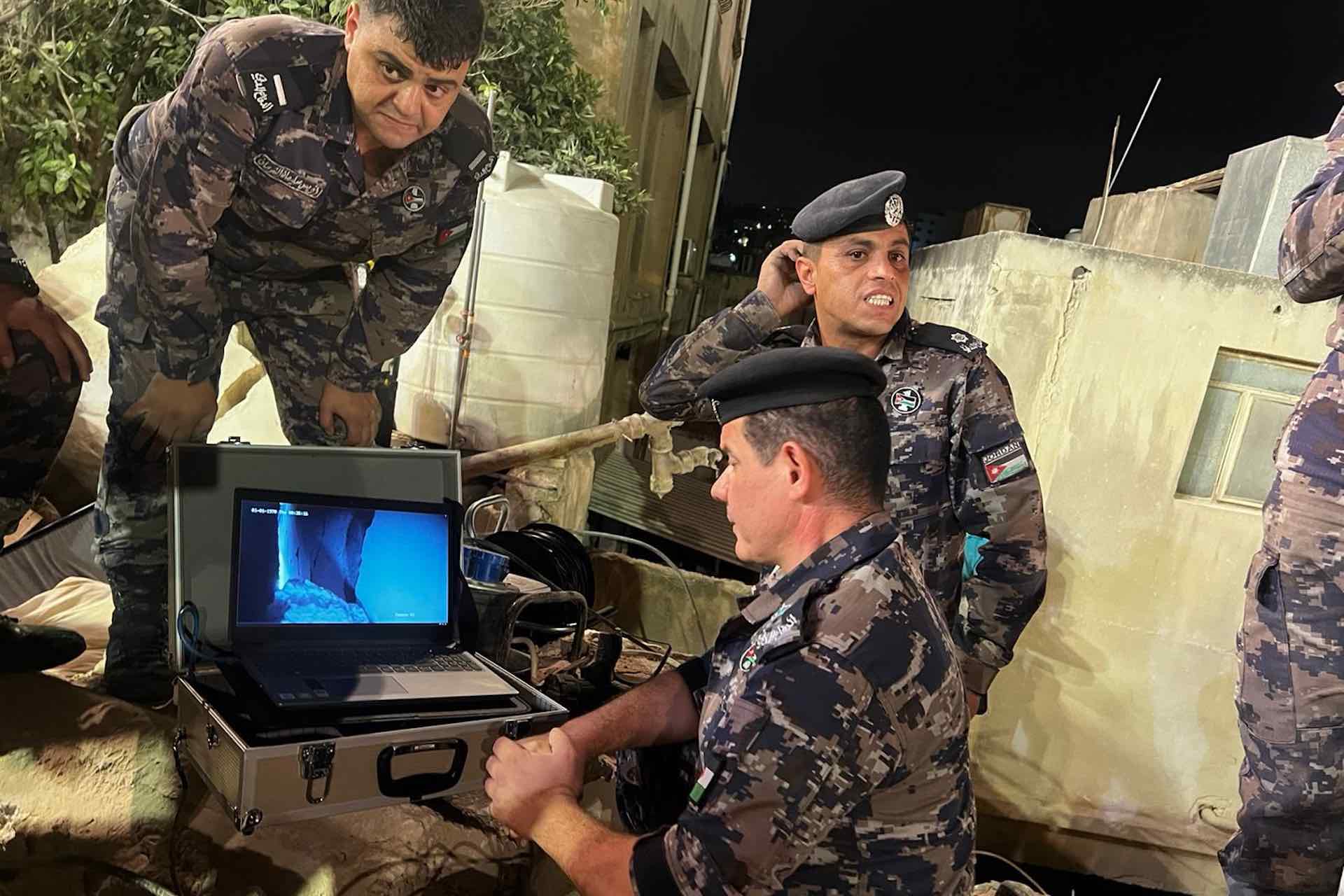 All injured people are receiving treatment. Buildings like this are located in Jabal Al Weibdeh, a bohemian district of the capital popular with wealthier residents and expats. A state media report said the building was an older structure and it wasn’t immediately clear what caused the collapse. Officials confirmed the death toll, and rescuers are still looking for survivors. An investigation into the cause of the collapse has been ordered by Prime Minister Bishr Al Khasawneh.

Despite the lowest unemployment since 1974, the UK jobs boom is fading

The northern part of the damaged Beirut grain silos collapses