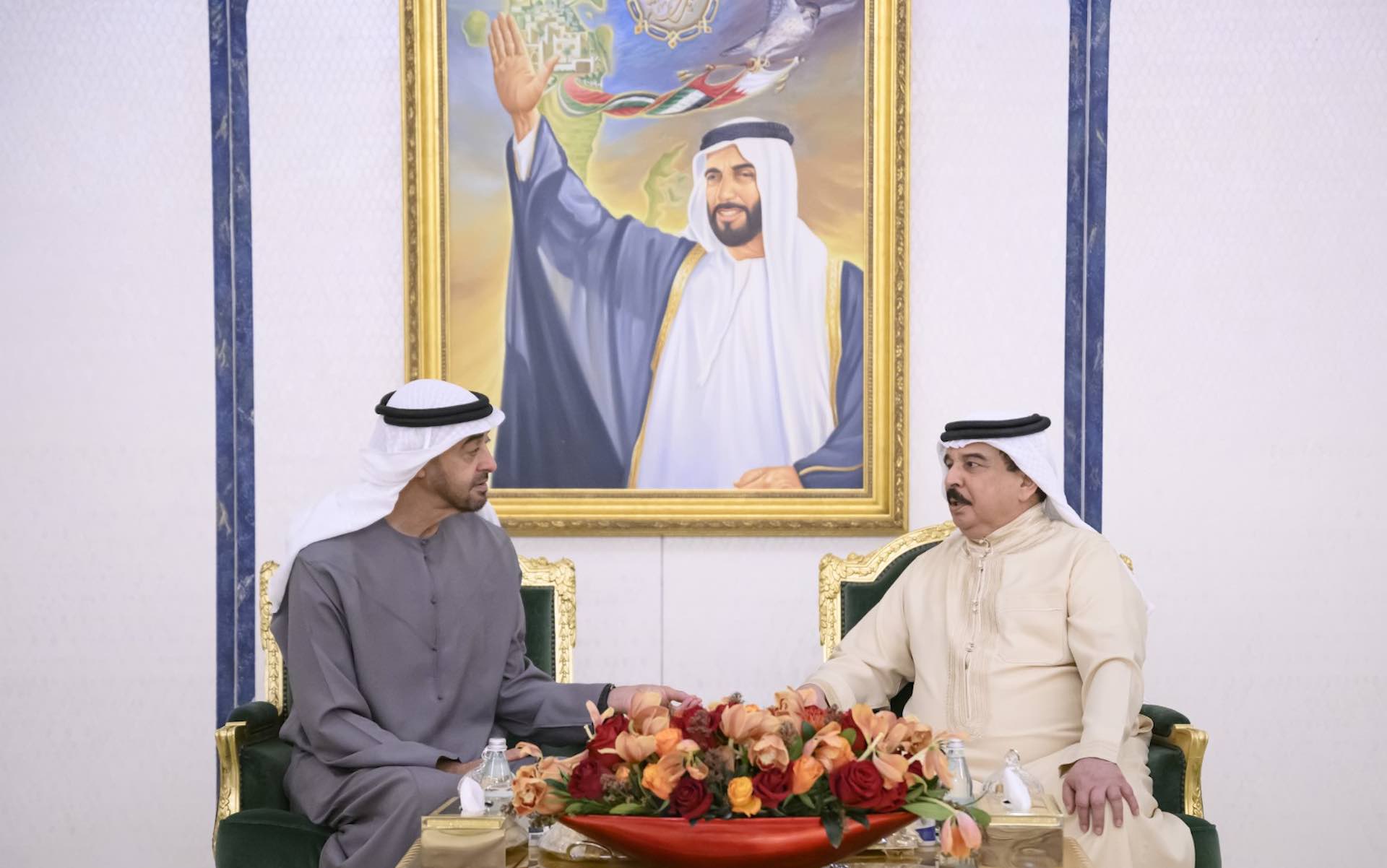 In order to advance sustainable development efforts and contribute to achieving the aspirations of their people and their common interests, the meeting discussed ways to strengthen aspects of joint coordination and action and diversify their horizons in all fields. As a result of the strong brotherly ties that unite the two countries and their belief in the unity of a common destiny, these two countries have strong brotherly ties.

Both countries expressed pride in the close brotherly ties between them and their fruitful cooperation. Under the leadership of Sheikh Mohamed, the UAE plays a pivotal and effective role on the regional and international stage. King Hamad praised the UAE’s efforts to consolidate the pillars of security and stability and promote peace in the region and world. He also praised its global initiatives to promote tolerance, coexistence, and cooperation among peoples.

First bilateral talks between South Korea and Japan since 2019