Wizz Air Abu Dhabi is launching two new routes from Abu Dhabi to the Maldives, as well as its fifth key destination in the Gulf, Kuwait. Wizz Air will begin operating four flights a week from Abu Dhabi to Male, the Maldives’ main international airport, on Tuesday, Thursday, Saturday and Sunday beginning in October. From Abu Dhabi, daily flights will be operated to Kuwait, located in the north-western corner of the Persian Gulf. Wizz Air Abu Dhabi will now fly to a total of 34 destinations within a five-hour flight time radius of Abu Dhabi since it launched in January 2021. 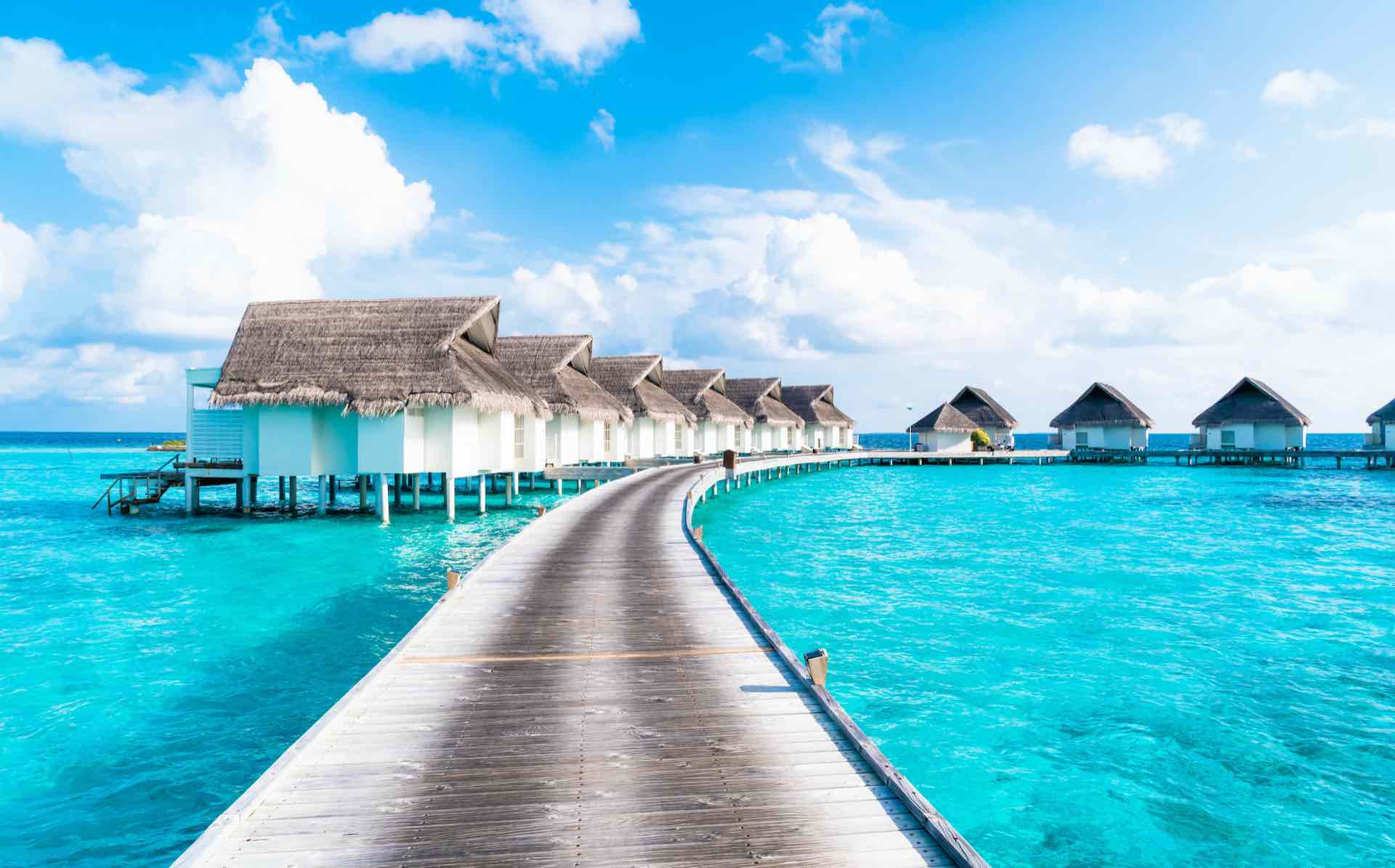 The Airbus A321neo aircraft, which offers the lowest environmental footprint, will be used on flights to Kuwait and the Maldives after the fifth aircraft arrives later this year. As a result of this expansion, Wizz Air will continue to offer ultra-low fares to a variety of destinations from Abu Dhabi, stimulating the local economy and creating new jobs. Travel and tourism in the UAE are supported by Wizz Air’s regional and global flight network. The airline will provide affordable flights to the Maldives and Kuwait with the arrival of the fifth Airbus aircraft in October. Tropical paradise Maldives is high on most travellers’ bucket lists.

WHO – COVID-19 hospitalizations and deaths linked to transmissible Omicron variant

Hyatt global expansion to continue through 2025