In a little over two months, Mercedes-AMG is starting a new chapter in its motorsport history: with five teams and a total of seven Mercedes-AMG GT3s, the performance and sports car brand from Affalterbach will be racing in DTM. With Vincent Abril (FRA), Lucas Auer (AUT), Philip Ellis (SUI), Maximilian Götz (GER), Daniel Juncadella (ESP), Arjun Maini (IND) and Gary Paffett (GBR), a strong driver line-up will be filling the seats. 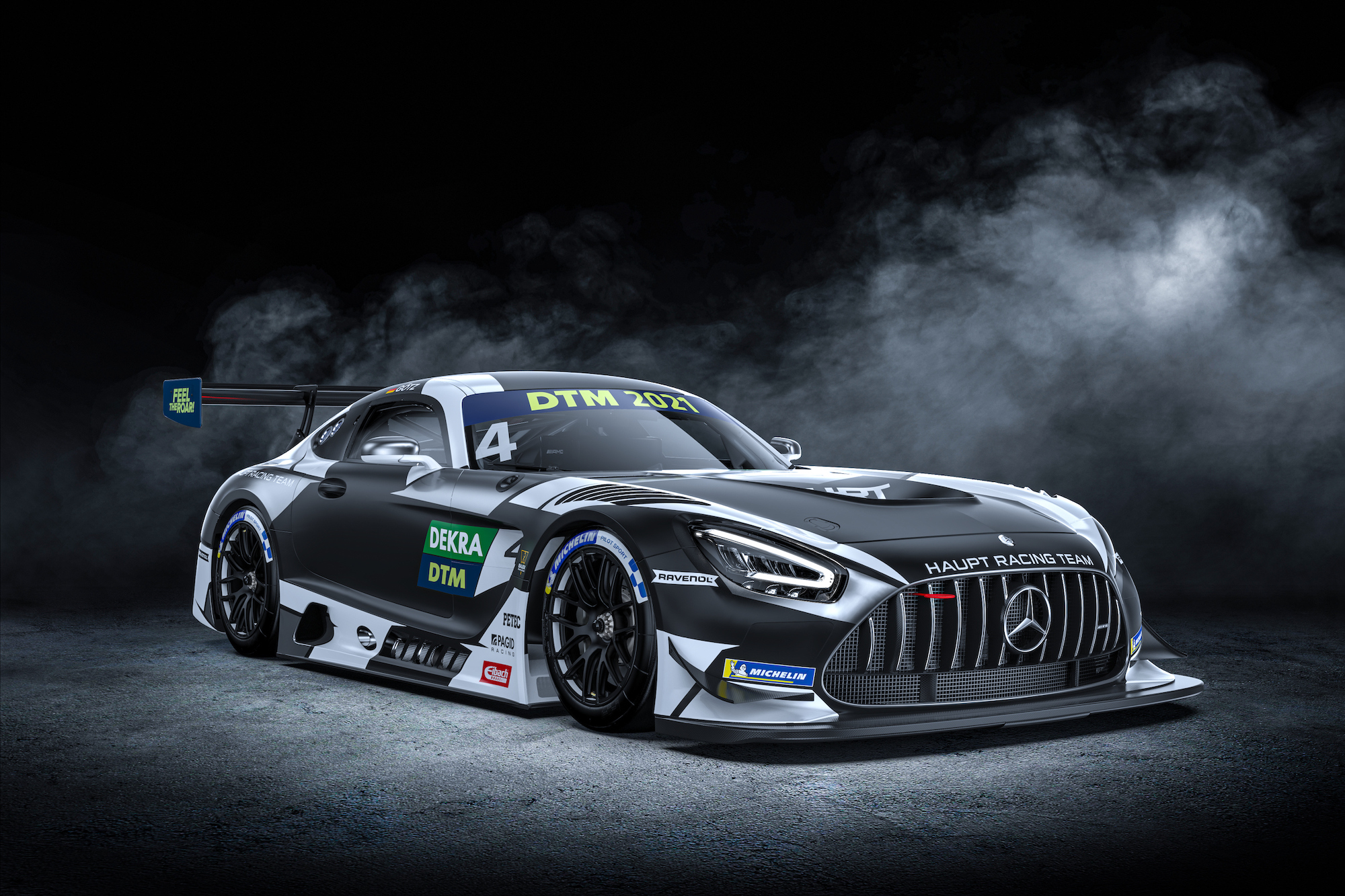 Featuring GT3 cars for the first time in 2021, the race series includes 16 sprint races at eight different tracks in Germany, Italy, Belgium, Austria and The Netherlands. The season starts at the Autodromo Nazionale di Monza on 18th June 2021. It is obvious that the goals are high, because with eleven drivers’, 14 teams’ and seven manufacturers’ titles, Mercedes-AMG is the number one by a large margin in the all-time statistics of the long-standing motorsport series.

While pre-season preparation are in full swing for the participating teams, motorsport fans are also eagerly anticipating the start of the 2021 DTM. After all, the popular series is held in different conditions this year: for the first time, cars to the GT3 regulations from motoring’s global governing body, the FIA, are competing for DTM points and race wins. The race schedule has been modified as well; it comprises eight race weekends, each of them with two races of 55 minutes plus one lap.
The season opener on 18th June marks the series’ first visit to the Autodromo Nazionale di Monza, one of the world’s most famous and longest-standing race tracks. In the course of the season, the teams will also be racing at the sprint circuit of the legendary Nürburgring, Circuit Zolder in Belgium, the TT-Circuit Assen in The Netherlands and at the Red Bull Ring in Austria. The season will be concluded with the 16th race on 3rd October at the Hockenheimring.
In 2018, Mercedes-AMG concluded its last DTM season to date with a historic triple title win: in an exciting finale, Gary Paffett drove his Mercedes-AMG C63 DTM to his second drivers’ title ahead of teammate Paul di Resta, who raced the sister car. As a result, both drivers also sealed the teams’ title for Mercedes-AMG Motorsport PETRONAS while contributing significantly to the manufacturers’ title win at the same time. This year, five teams will be doing their utmost to continue Mercedes-AMG’s success story in DTM. Haupt Racing Team (HRT) and WINWARD Racing will be running two Mercedes-AMG GT3s each. GruppeM Racing, Mücke Motorsport and GetSpeed Performance will all be participating with one car from Affalterbach.
previous post