The European Union said on Wednesday it had secured an additional 170,920 doses of the monkeypox vaccine developed by biotech firm Bavarian Nordic amid concerns about the outbreak of the disease. Reuters reports that the most recent order brings the total number of doses directly purchased by the EU to nearly 335,000, more than doubling the previous order. 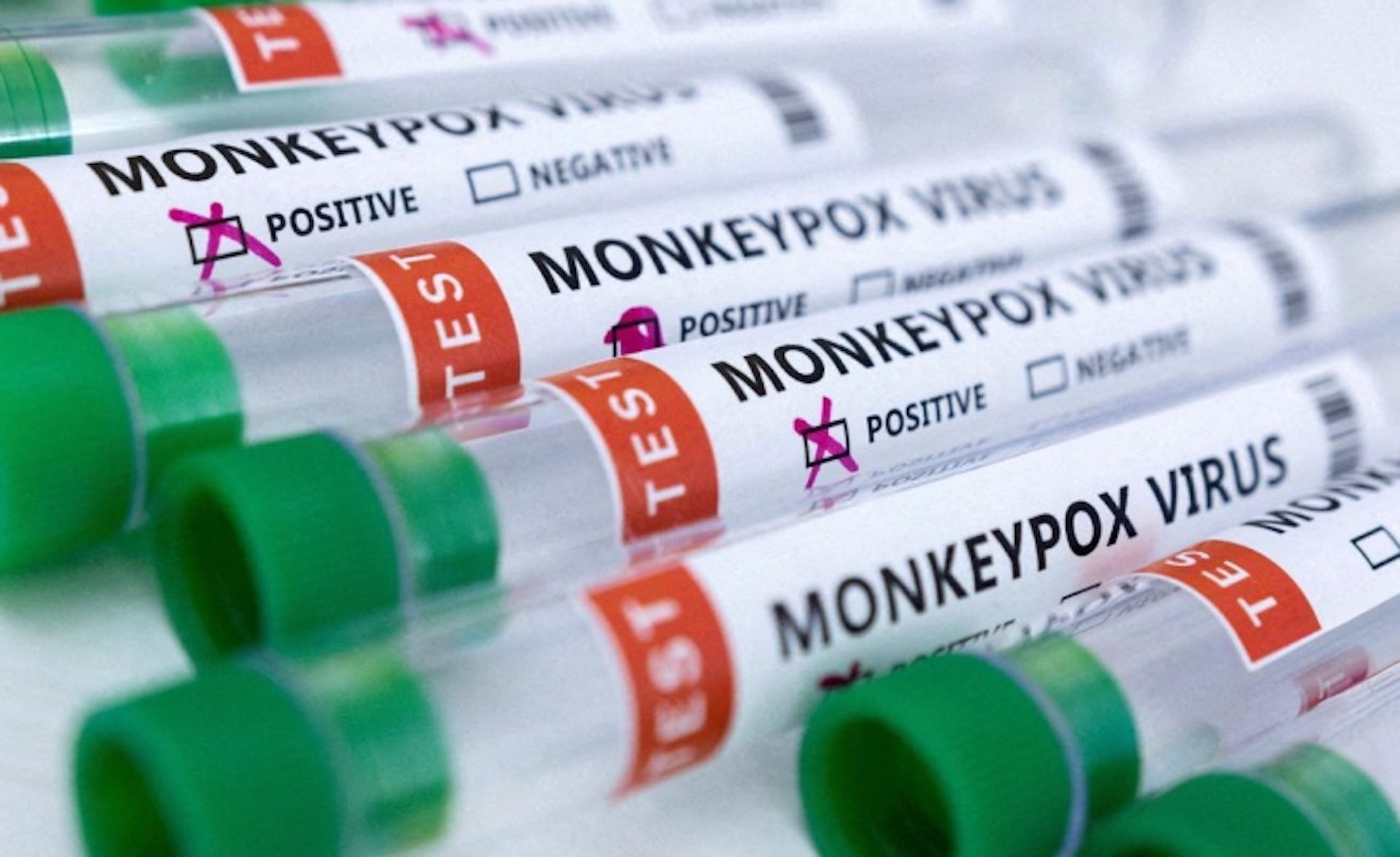 According to the EU Commission, additional doses will be delivered before the end of the year, while shots purchased earlier are being distributed right now. “While we have seen the number of monkeypox cases decreasing in the EU over the past weeks, the threat has not passed, and we cannot let down our guard,” EU health commissioner Stella Kyriakides said. It has been reported that around 18,500 cases of monkeypox have been reported in the EU and its partners Norway and Iceland since the outbreak began.

Export growth in China sinks in August, while imports shrink

Travelers should wear masks as a new COVID variant spreads – WHO

World in a better place after four years of pandemic – WHO