In unusually harsh language, South Korea warned North Korea on Tuesday that using its nuclear weapons would lead to its “self-destruction,” days after North Korea legislated a new law allowing it to use its weapons preemptively. South Korea typically avoids such strong words to avoid raising tensions on the Korean Peninsula, which may infuriate North Korea. Despite North Korea’s increasingly aggressive nuclear doctrine, some experts believe it is unlikely that it will use nuclear weapons first. 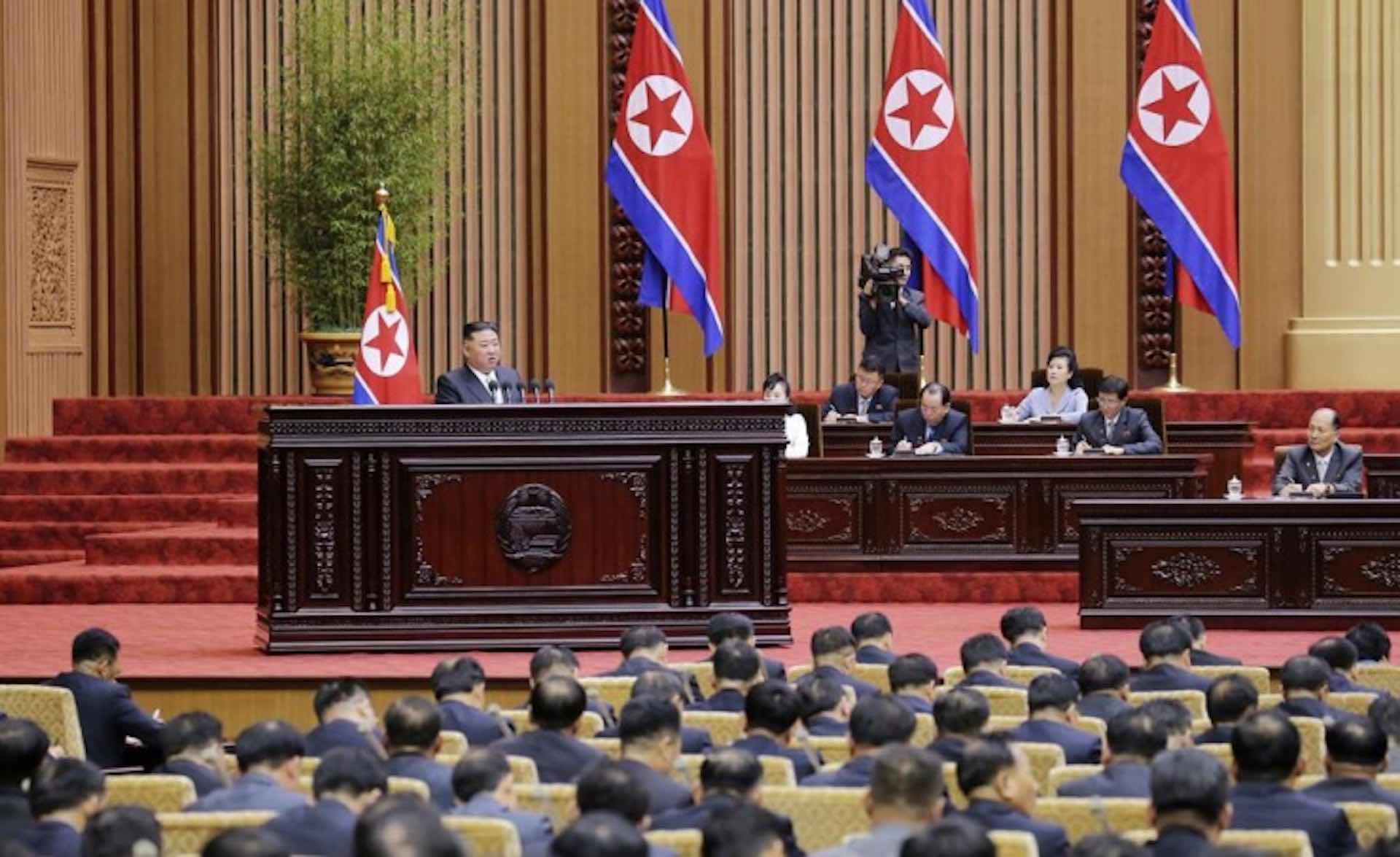 This is despite being outgunned by superior South Korean and American forces. Seoul and Washington would have to further strengthen their deterrence and reaction capabilities as a result of the legislation, according to South Korea’s Defense Ministry. A sharply stepped-up preemptive attack plan, missile defense and massive retaliation capacity will be implemented by South Korea to deter North Korea from using nuclear weapons, according to the ministry, while it seeks a stronger commitment from the United States to defend its ally, including nuclear means.

Biodiversity of Vietnam is among the top 16 in the world

Japanese PM vows no more wars in the future