Earlier on Tuesday morning, the northern section of the grain silos at the Beirut port that were damaged two years ago when a blast occurred collapsed. This was after warnings were given that the structure was leaning too far for it to stand. LBCI television reported a cloud of brown-gray dust billowing over the waterfront following the crash. Currently, there are no reports of injuries. In a huge explosion at the port on Aug. 4, 2020, more than 220 people were killed and the northern section of the grain silos was gutted. This left wheat and corn spilling out in the sunlight, according to Reuters. 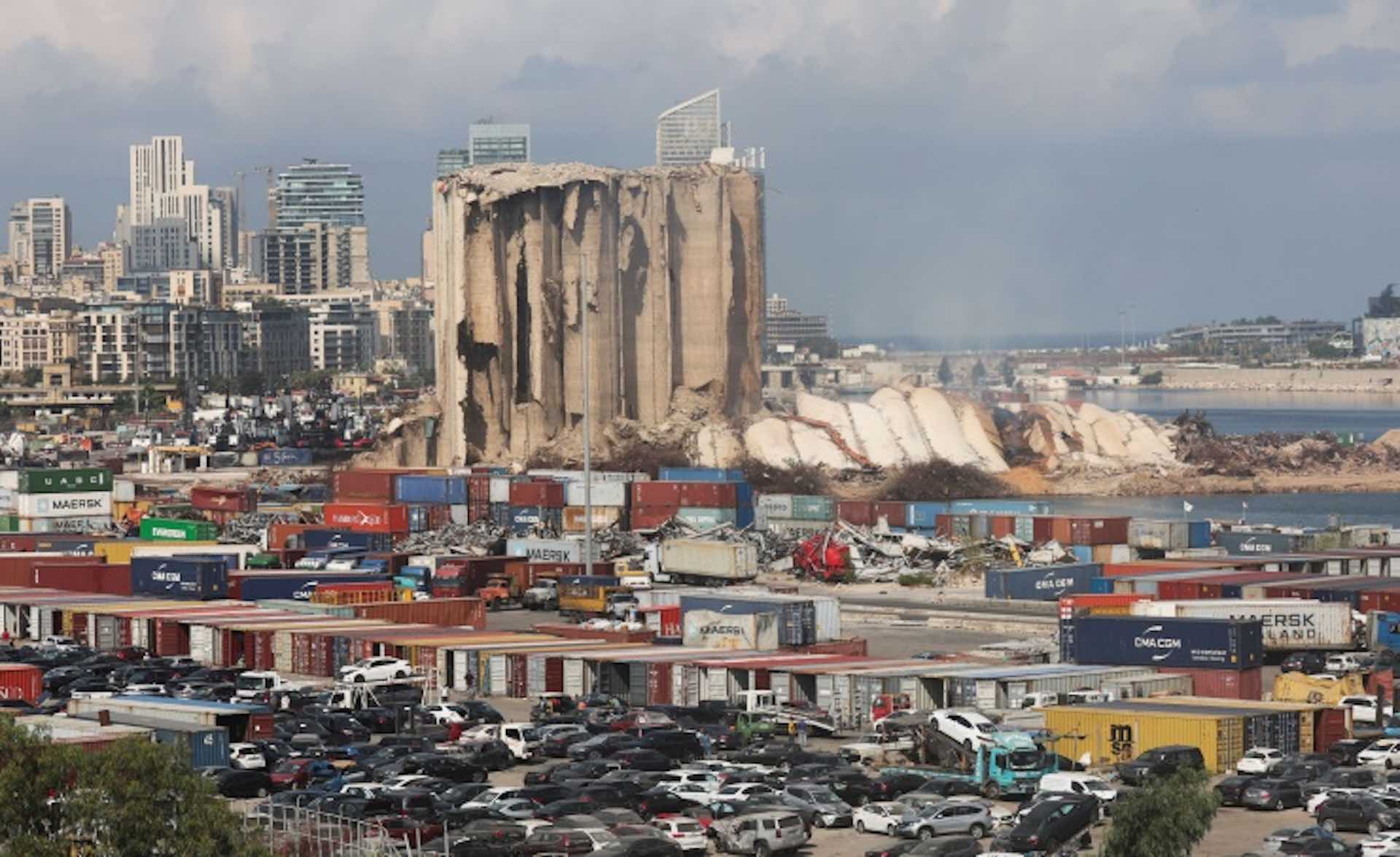 A fire had been smoldering in the silos for weeks, caused by fermenting grain left rotting in the heat during summer. There was a collapse of part of the structure on July 31 and another on Aug. 4, exactly two years after the blast. According to the health ministry, dust samples collected around the port showed high levels of common mould. This would not pose a health risk unless inhaled in large quantities over time.

IPBES warns of the extinction of giraffes, parrots, and oak trees

UAE Ministry of Defense participates in MILEX 2021 in Belarus