In terms of regulating the cryptocurrency market efficiently, the UAE, Japan and Singapore have emerged as trendsetters, according to a top European academic. As crypto assets have moved into the mainstream, their value has exploded over the past year, and with a growing number of initiatives across Asia and the Gulf, digital assets are becoming a financial powerhouse, said Guy Burton, an Adjunct Professor at the Brussels School of Governance, where he teaches politics and international relations. 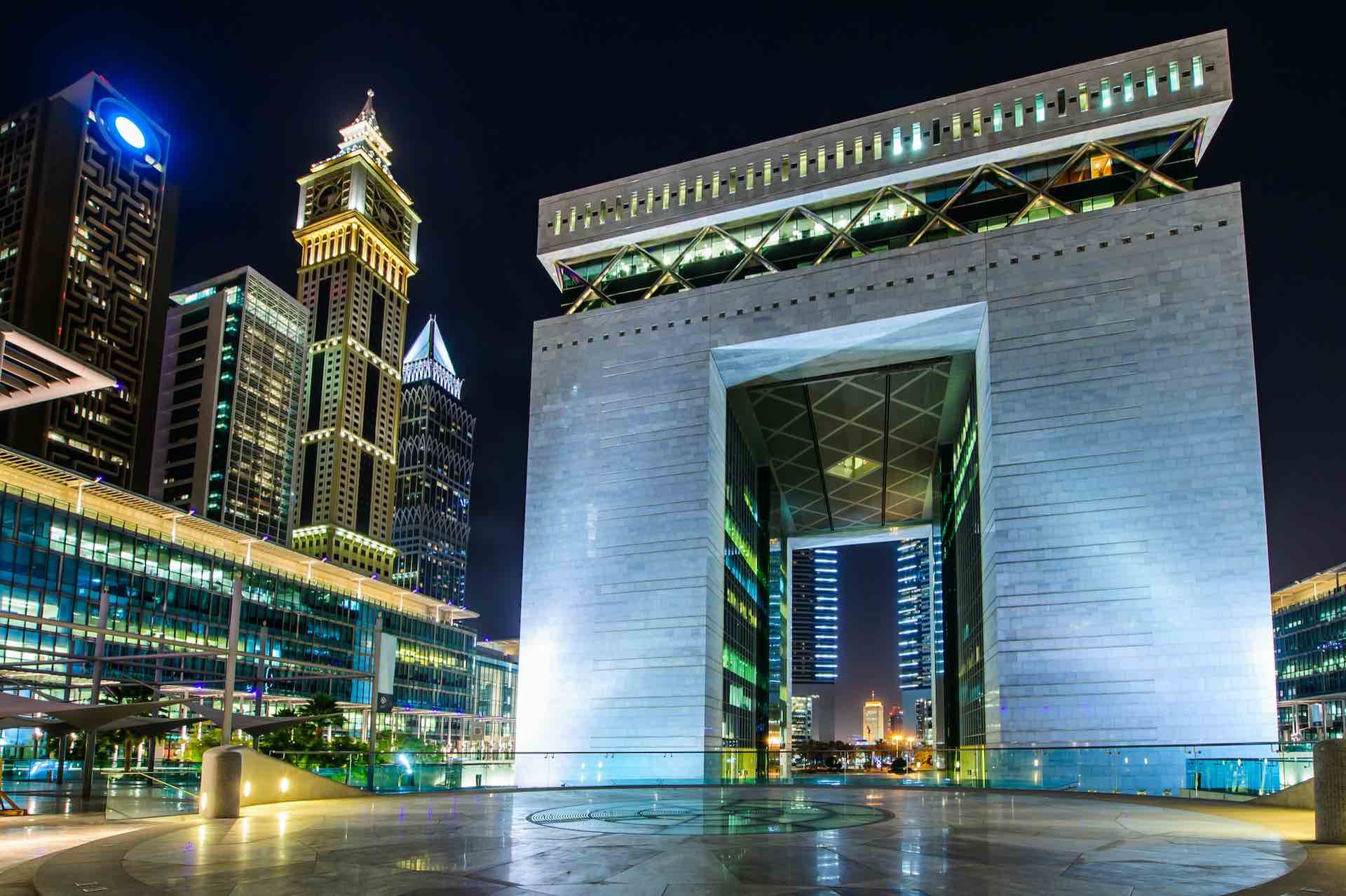 In an article titled Getting it right on crypto regulation, published on the Brussels Report, featuring news and analysis covering European Union policy, Eurozone affairs and Investment, he pointed out that in the UAE, the Dubai Financial Services Authority explicitly included a crypto regulatory framework in its 2021 business plan. Since the start of the year the country has begun to put it into action. The UAE has adopted elaborate regulations as well as established a dedicated regulatory body. The country has already issued licenses for more than 30 exchanges to be set up. That, along with officially sanctioned crypto mining, should mean that the country’s share of the global crypto market should grow more than the $26 billion from last year, Burton explained.

It is believed that the UAE’s bold move towards promoting cryptocurrencies and ensuring official oversight will put the country ahead of other countries. These countries will be eager to see what effect the changes will have on the industry, the professor added. While Singapore or the UAE may not have the size of the EU, they have another advantage: they are fast on their feet. Compared to some jurisdictions just starting their regulation journey, countries like the UAE are at a distinct advantage.

UAE authorities have moved past the stage of appealing for joint efforts from their existing agencies. Burton explained that, in contrast to the EU, this country does not have to wait for years before the legal framework is completely in place. The Emirati authorities already have measures in place, allowing them to see what works and what doesn’t – and be able to respond in a timely and effective manner. In summary, it is quite probable that many eyes will be on such trendsetters as Singapore and the UAE in the future. This is because the digital assets market shapes the future of finance, the academic pointed out.

PM Modi arrives in Germany for G7 Summit, to stopover in the UAE on return

Short sellers made $15 billion in profits betting against Tesla

Hub71 and Clara partner to digitize legal needs for startups