According to a new report by Airfinity, the number of deaths from COVID infections in China has doubled as infections soar. There will be 584,000 COVID deaths in China by January 23, according to the report. As reported by an Australian publication, the number of people dying from COVID in China has increased to 9,000 each day. The news.com.au site report also states, “British-based research firm Airfinity has doubled its estimate of how many people are dying from Covid in China as the number of infections soars.” In November, Beijing lifted draconian zero-covid measures that had been in place for years.” 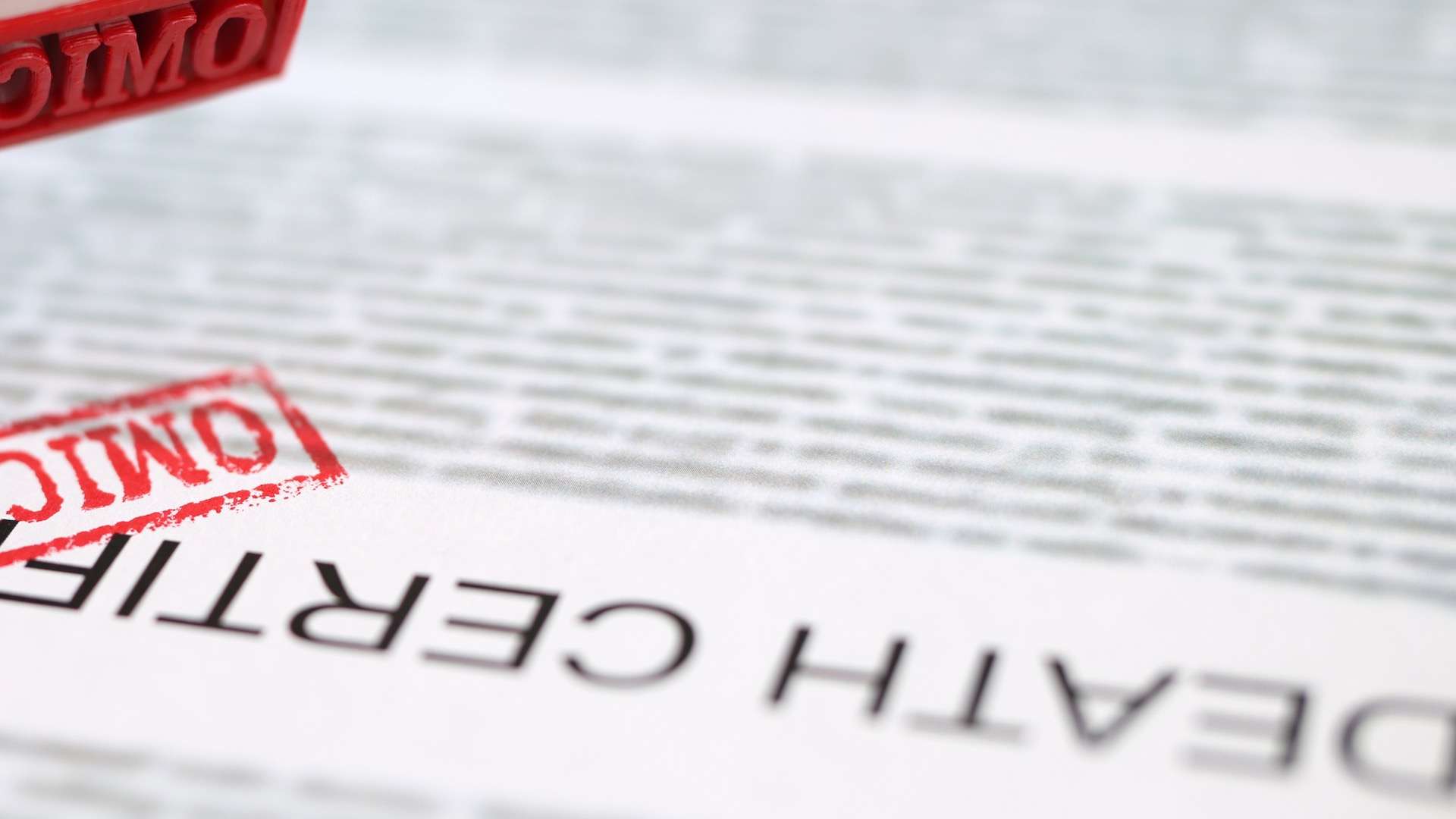 China’s harsh lockdowns sparked protests after ten people died in an apartment fire. The quarantine orders allegedly prevented firefighters from entering the apartment block. After widespread protests in its nine cities, the country reversed its COVID policy. “Airfinity said its model was based on data from China’s regional provinces before changes to reporting infections were implemented, plus growth rates from other former zero-COVID countries after restrictions were lifted,” it said. It’s difficult to estimate numbers because Beijing withholds health information. However, China’s National Health Commission (NHC) confirmed last week that the country’s current outbreak is the largest the world has ever seen.”

By March, there could be more than a billion Chinese infected with Covid. At least 30% of the population may already be infected, which could add up to 400 million people,” states The Australian. As a result of the relaxation of China’s controversial zero-COVID policy last month, the second-largest economy is grappling with the meteoric rise in Coronavirus cases throughout the country, placing a strain on its healthcare system.

World Health Organization (WHO) chief Tedros Adhanom Ghebreyesus met with Chinese officials and again requested specific and real-time data on China’s epidemiological situation, according to a statement on the WHO website. WHO requested more genetic sequencing data, data on disease impact, hospitalizations, intensive care unit (ICU) admissions, and deaths, as well as vaccination data, particularly among vulnerable and older people.

For people at higher risk of serious disease and death, WHO emphasized the importance of vaccinations and booster shots. WHO was briefed by the Chinese National Health Commission and the National Disease Control and Prevention Administration on China’s evolving strategy and actions regarding epidemiology, variant monitoring, vaccination, clinical care, communication, and research and development.

Chengdu locks down 21.2 million people in fight against COVID-19