The World Trade Organization (WTO) Director-General Ngozi Okonjo-Iweala said that members of the WTO need to step up efforts to ensure that trade and trade rules better serve women in the face of multiple crises at a joint event with the International Trade Centre (ITC) on 12 June, the first day of the 12th Ministerial Conference (MC12). Entrepreneurs and enabling organizations shared perspectives on how to increase the participation of women in international trade. 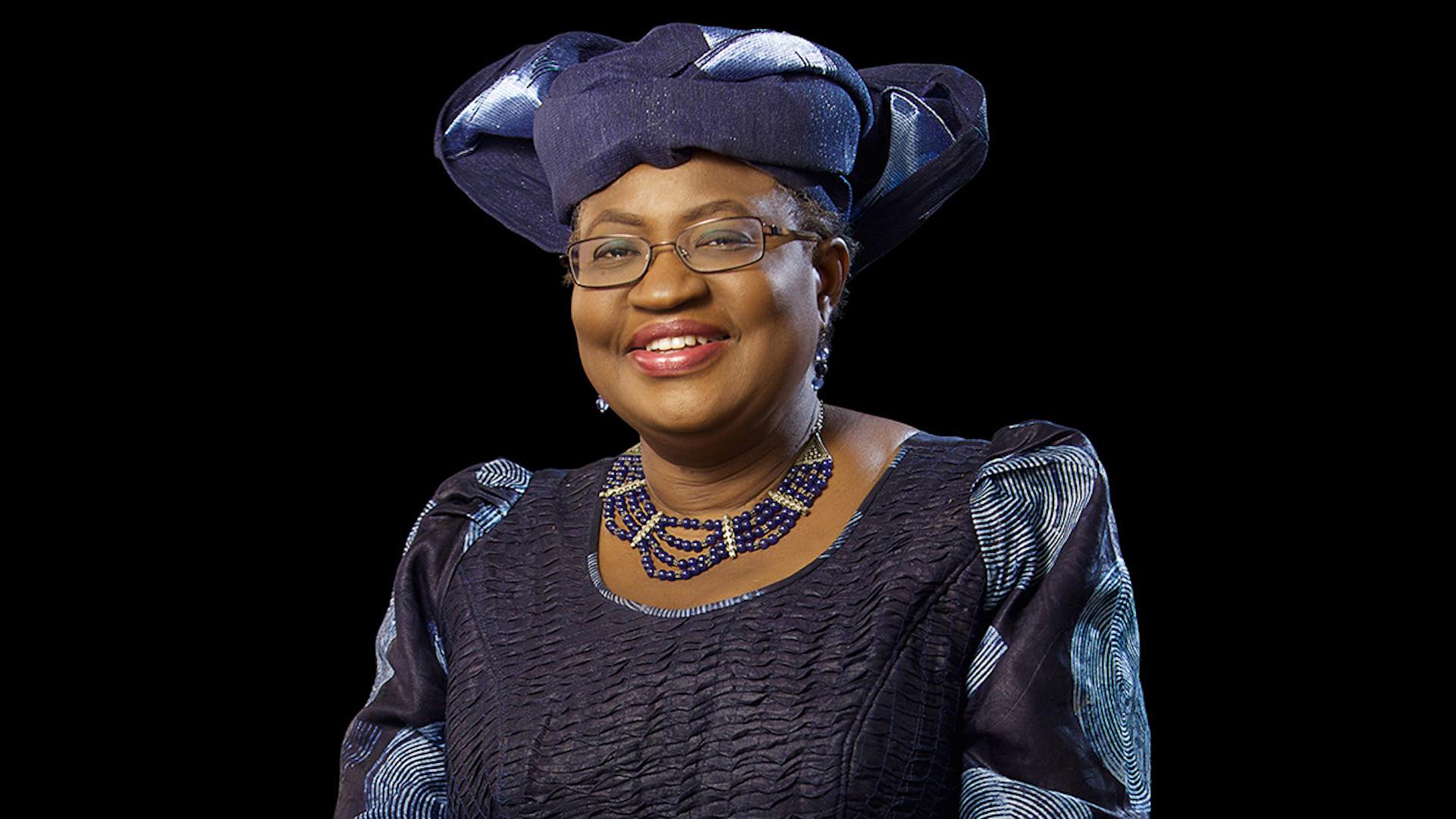 During her opening remarks at the conference, Okonjo-Iweala said, “We need to deepen and diversify supply networks, and bring more countries and communities from the margins to the mainstream. In this process, I think women have to be at the center.” “Reducing the gender gap is not just a moral issue, but also a social and economic one,” she said, noting potential gains in world output, wages, and employment.

“It is imperative for these women to have an effective and strong WTO, which is another reason why delivering results at MC12 this week is so paramount,” DG Okonjo-Iweala said. It was very significant to us that people understood that the WTO is about people first. It’s not just about rules – it’s about rules that benefit people,” she said.

MoHAP and WHO host scientific symposium on malaria control

In August, the German inflation rate increased again to 7.9 percent