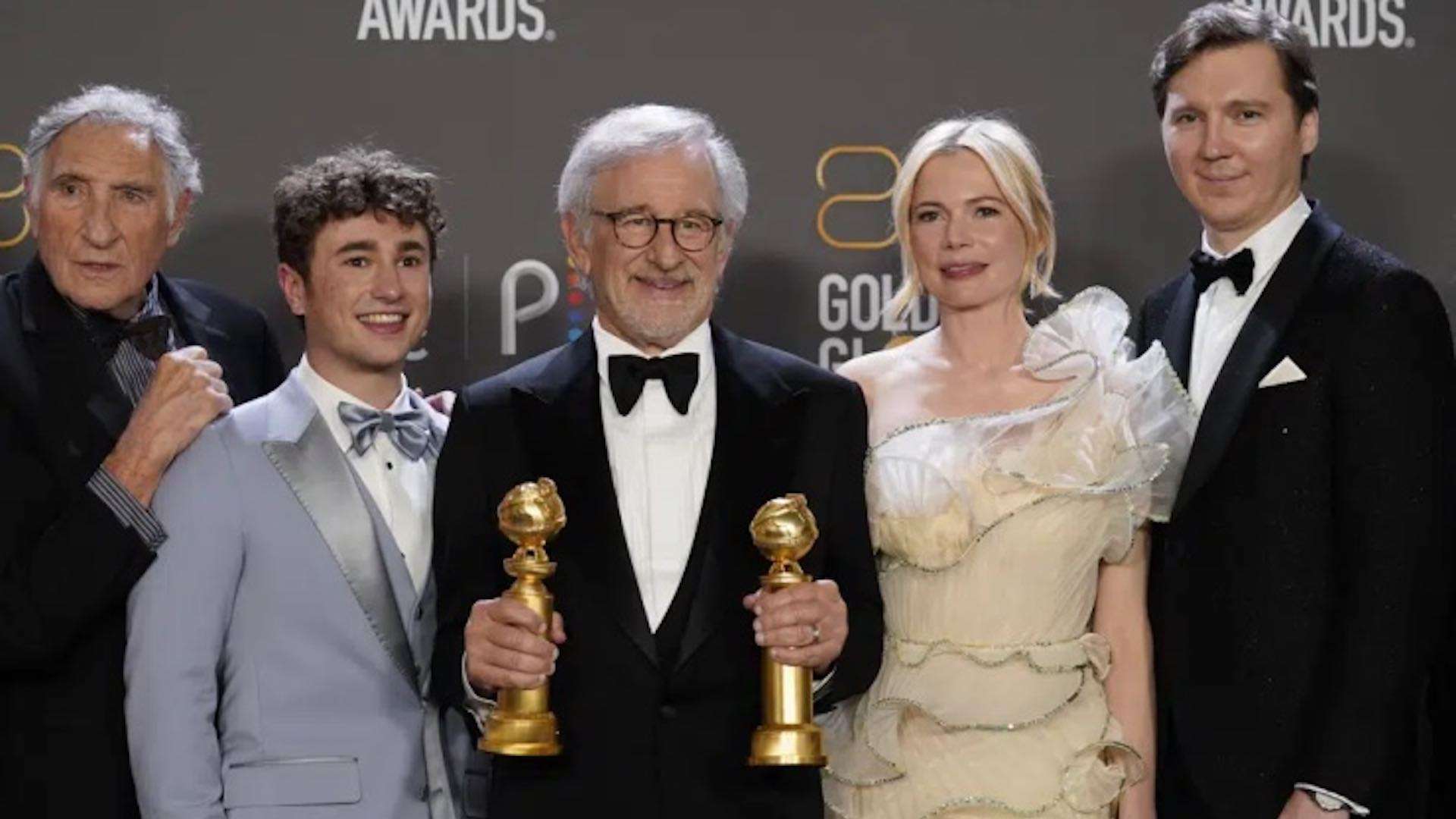 NBC took the Globes off the air last year because of a diversity and ethics scandal. The Hollywood Foreign Press Association’s attempt to reclaim them may have lost viewers instead. In 2021, bicoastal editions were broadcast during the pandemic and attracted 6.9 million viewers. An audience of 18.4 million watched the pre-pandemic 2020 Globes.

In this year’s broadcast, there were several differences. It was moved from its traditional Sunday slot to Tuesday by NBC. Due to this, there was neither competition from the NFL nor a lead-in from football. For the first time, the awards were live streamed on Peacock. The number of digital viewers wasn’t released on Wednesday.

After a 2021 report revealed that the press association did not have any Black members, stars and studios boycotted the Globes. There were no stars in attendance at last year’s awards, which were unceremoniously held in the Beverly Hilton ballroom. The HFPA has enacted reforms and revamped its membership in the last year and a half, including six Black voting members.

NBC reworked its Globes contract and broadcast this year’s Globes for one year. HFPA sold the Globes last year to Todd Boehly’s Eldridge Industries, which is turning it into a for-profit business. Dick Clark Productions, which produces the Globes, and the Beverly Hilton in Beverly Hills, California, are also owned by the firm.

There has been a steep decline in ratings for awards shows in recent years. However, Tuesday’s Golden Globe Awards, hosted by Jerrod Carmichael, were a turning point for the embattled HFPA. At Tuesday’s Globes, Steven Spielberg’s “The Fabelmans” won, as did the indie sci-fi hit “Everything Everywhere All at Once,” the Irish dark comedy “The Banshees of Inisherin,” HBO’s “White Lotus” and Abbott Elementary.”

Broadcasts glorifying drugs and crime are banned in Jamaica