The US stock market plummeted on Friday, with the Nasdaq marking its worst month since October 2008 and the S&P notching its worst month since March 2020 at the onset of the Covid pandemic. The tech-heavy Nasdaq fell 4.2%, dragged down by Amazon (AMZN), which dropped nearly 15% after it missed earnings expectations. Friday wrapped up a tumultuous month with a steep slide sparked in large part by tumbling shares in technology companies. On the final trading day of April, the Dow Jones Industrial Average closed with a loss of more than 930 points, a decline of 2.8 percent. At the end of April, the Dow was down more than 6 percent from the start of the month and nearly 10 percent from the beginning of 2022. 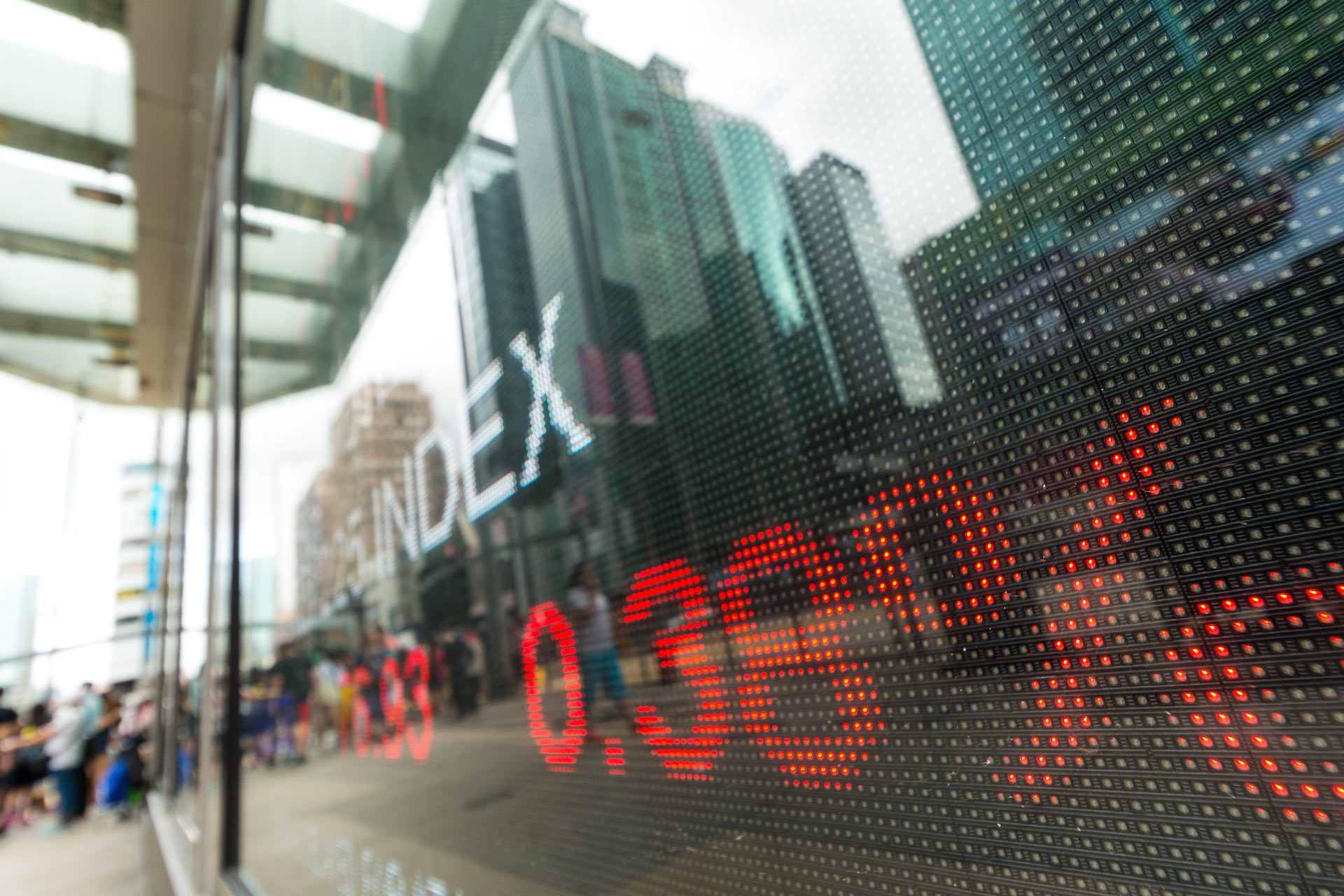 With a loss of 3.6 percent, the S&P 500 ended the month down roughly 10 percent from its start. Stocks have tumbled continuously throughout most of the year, as a combination of high inflation, economic damage from the conflict in Ukraine, and pandemic-related supply challenges spooked investors. The stocks of major technology companies, which accounted for much of the past year’s dramatic gains in the stock market, have been among the most heavily hit during the current selloff. The e-commerce giant reported a drop in revenue, resulting in Amazon’s worst daily stock decline since 2006. Google parent company Alphabet, Microsoft, Netflix, and PayPal all saw their shares fall more than 3 percent Friday. Stock market turbulence is expected to continue into the start of next week before a pivotal three-day stretch of economic data.

Next week, the Federal Reserve’s interest-rate-setting committee will meet in Washington, D.C. The committee is expected to announce an interest rate increase of 0.5 percentage points. When interest rates increase, companies have to pay more for loans, resulting in lower dividends in the future. Borrowing costs are also likely to slow the economy, including consumer demand, which was largely responsible for last year’s stock market rally. To cool off the overheated economy, the Fed is aiming to raise interest rates fast enough without destroying the job market or causing a recession. Nevertheless, economists have become increasingly concerned the central bank may not be able to control rising prices without raising interest rates too high.

The Federal Reserve’s preferred measure of inflation, the personal consumption expenditures price index, rose 6.6 percent over the 12 months ending in March, up from a 6.3 percent inflation rate in February. With food and energy prices less volatile, annual inflation dropped slightly to 5.2 percent in March, down from 5.2 percent in February. Meanwhile, investors are uncertain what is next due to a growing number of headwinds. Analysts’ expectations of a 1% gain in the US gross domestic product were well below reality this earnings season. Federal Reserve officials have shifted to a more aggressive stance, suggesting they will increase the pace of interest rate increases next week.

As a result of the Russian-Ukrainian conflict, commodity prices soared globally and companies were uncertain about their second-quarter prospects. China has seen worsening growth and continues to rattle global supply chains with its zero-COVID-19 policy shutdowns, and the de-globalization trend is hurting multinational companies in the S&P. On Friday, Bank of America analysts reduced their year-end target for the S&P 500 by 100 points to 4,500. The average peak-to-trough decline in the S&P 500 amid recessions is about 32%, they announced. This is roughly equivalent to discounting one-third of the possibility of recession when looking at the current 10% year-to-date decline.

Biden proposes $33 billion to help Ukraine during this war

Manufacturing in China continues to deteriorate as lockdowns persist

India signs a train deal worth 3 billion euros with Siemens

Export growth in China sinks in August, while imports shrink