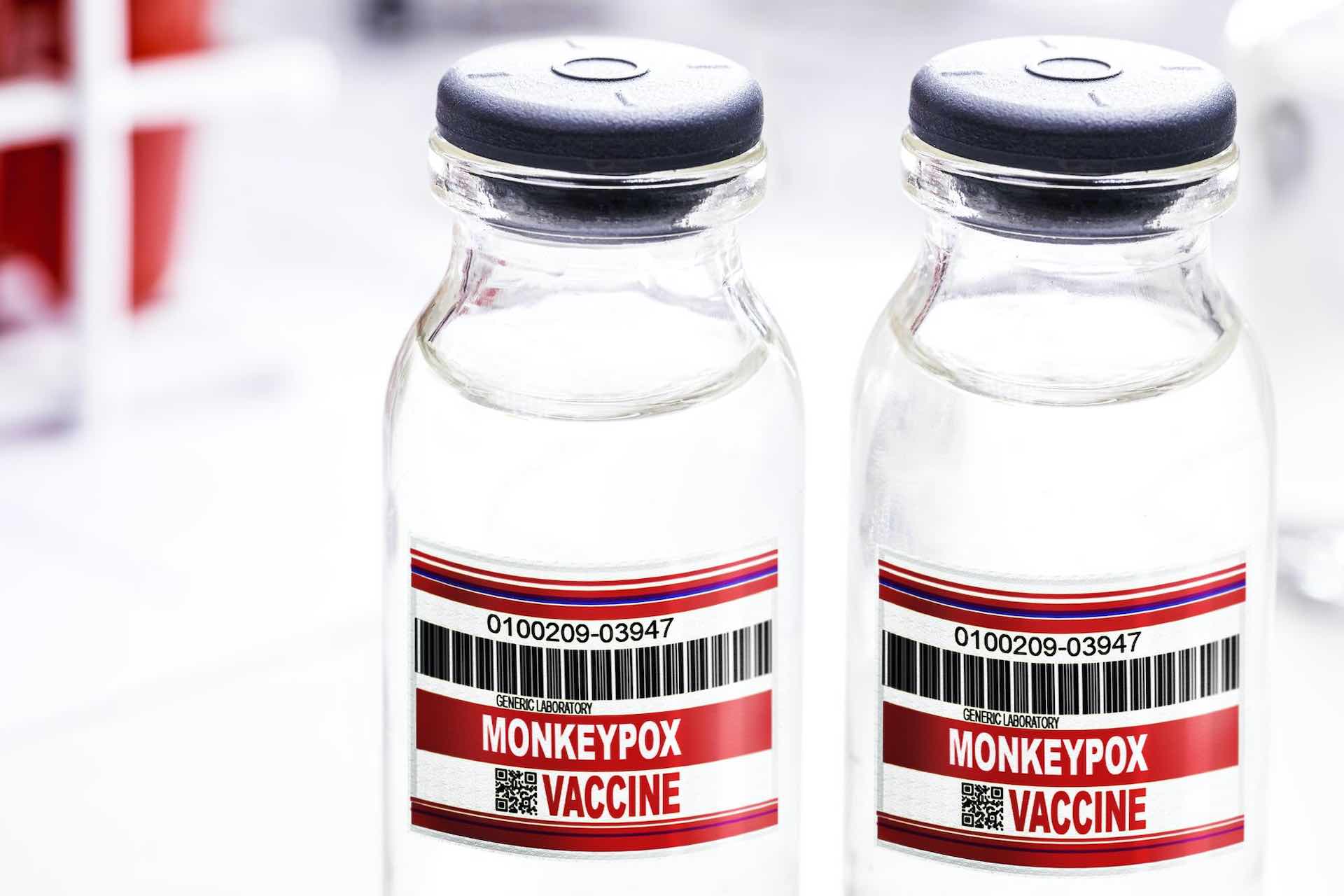 Despite his acute awareness, WHO chief Tedros Adhanom Ghebreyesus acknowledges that any decision involving potential determination depends on multitudes of factors. The committee has already delineated the dynamics of this outbreak, he said in his opening remarks to committee members and advisors. In order to better understand what works and what doesn’t, it’s important to assess the effectiveness of public health interventions in different settings as the outbreak evolves.

Meanwhile, the number of monkeypox cases identified in the Netherlands has increased to 712. The number of new cases has increased to 163 over the past week. Since April, when the virus was discovered in the Netherlands, this has been the fastest increase. Viruses are most commonly contracted by men who have had sexual contact with other men. Health Minister Ernst Kuipers announced that people at a higher risk of infection can be vaccinated against it as a precaution starting Monday.

Initially, invitations will be sent to the regions of Amsterdam and The Hague. Those are the places where most infections have been detected. The first vaccinations will be administered to about fifty people in Amsterdam on Monday. Once people have received two shots, they are considered fully vaccinated. There are approximately 32,000 people eligible for the vaccine in the Netherlands.

Men who engage in sexual activity with other men, and transgender people who are HIV positive or take HIV prevention medicine need to be concerned about this issue. Experts recently advised Kuipers that the group is relatively easy to approach, despite a greater risk of monkeypox than other groups.

Kuipers stressed that other people can also contract the virus. The number of women who have tested positive has grown to five, two more than Monday’s update. Additionally, the National Institute for Public Health and the Environment (Rijksinstituut voor Volksgezondheid en Milieu) RIVM reported that a primary school student had contracted the virus.

Monkeypox outbreak is the subject of a meeting of the WHO. A public health hazard declaration, the most severe warning level, may be issued for the virus. As Kuipers explained, if the WHO decides that this now applies to monkeypox, it will “mainly send a message that the situation is worrying worldwide. This will not have any direct consequences for Dutch policy.”

The symptoms of monkeypox include fever, headache, muscle aches, and general malaise. The skin develops a rash with blisters after a few days. The virus did not cause severe symptoms in most people who tested positive in the Netherlands. A patient in the Netherlands has been hospitalized because of skin complaints related to the infection. After recovering, he returned home. Unlike venereal diseases, monkeypox is mainly spread through skin-to-skin contact. It is possible for anyone to contract the virus.

Over 10,000 people have been diagnosed with the virus in Europe, almost exclusively men. Their average age is between thirty and forty years old. There are more than 900 HIV-positive individuals among them. On Friday, the Centers for Disease Control and Prevention confirmed the first two monkeypox cases in children in the United States. According to the agency, both cases “probably resulted from household transmission” and had no contact with each other. A toddler from California and an infant from outside the U.S. who was “transiting through” the Washington, D.C. area at the time of the test.

Children, especially those under age 8, are among those at “especially increased risk” for severe monkeypox disease, according to the Centers for Disease Control and Prevention. As of last week, the CDC was only aware of cases of monkeypox among adults. But the agency admitted that less than half of all tallied cases had received additional demographic information from state and local health authorities.

There are at least eight cases involving cisgender women that the agency is aware of as of now. Men who have had sex with men have made up the majority of cases so far. This infection continues to be primarily spread by the gay, bisexual, and men who have sex with men communities in the United States. Outside those populations, the virus does not appear to be spreading significantly.

Spain has experienced the worst forest fires on record this year